Apple has officially launched the much awaited Apple devices, iPhone 6S, 6S Plus, iPad Pro and Apple TV. Wednesday on 10.00 a.m ( PDT ) at San Francisco. That was an Amazing event by Apple. When I was watching the show, i can’t wait more to buy an Apple device. The technology they used mind-blowing and totally Advanced. It gave a Front step to the Future Mobiles and also Many things

In the Event, they first launched their Apple Watch. That was an amazing watch I ever saw in my life. Apple Watch was available in Pure Leather Belts, as well Alumina Belts in different colours, according to your preferences you can change the Belts as well. You can replace Leather belts with Alumina belts in any colour which you like the most. Apple Watch belts are made with Stainless Steel also

Apple Watch got Facebook Messenger Chat facility, as well as you can switch to pictures in your Gallery and music. Developers said it is useful for Pregnant mothers, to track the Pulse rate of their and their baby in the stomach. It can clear the Distance between Doctor and Patient. Patient can receive Tips directly from Doctor with Apple Watch 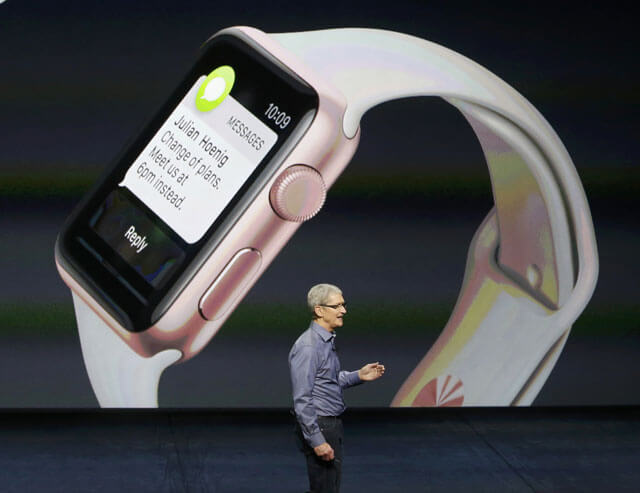 At present this Apple watch is Available in 14 major countries in the world, soon it going to spread another 130 countries

iPad Pro is a Mind-Blowing and the Most Attracted Apple device in the event. Apple iPad Pro robbed the hearts of viewers. Developers said it is Biggest iOS device they made. It has 12.9″ larger display, in my view its a Magical Glass display. iPad Pro has a width as much as previous iPad Air 2. Words are not enough to describe iPad Pro. 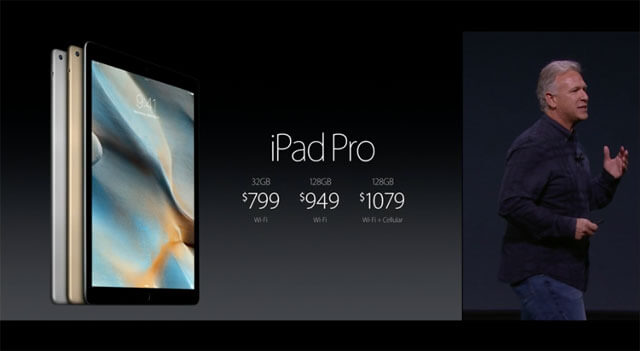 iPad Pro is a totally advanced creation by Apple. It has Simultaneous multitasking, faster Bandwidth, faster storage. Apple Developers said it is faster and smarter than 80% most profitable PC’s in the world. It has made with Good Audio and better battery life

The attracting things are, Apple Pencil and Apple Smart Keyboard. Apple pencil gives the large scale of ease of access to every task. With Apple pencil, you can draw Sketches like an Artist, and performs anything we do with an Ordinary Pencil.

Apple Smart Keyboard that it has three side knob buttons to sit fitly on Apple Smart Keyboard made by Apple Developers. This Apple keyboard has Smart Sensors to operate iPad Pro and the keys on the Keyboard are made smartly to type and protect it from Dust and water. 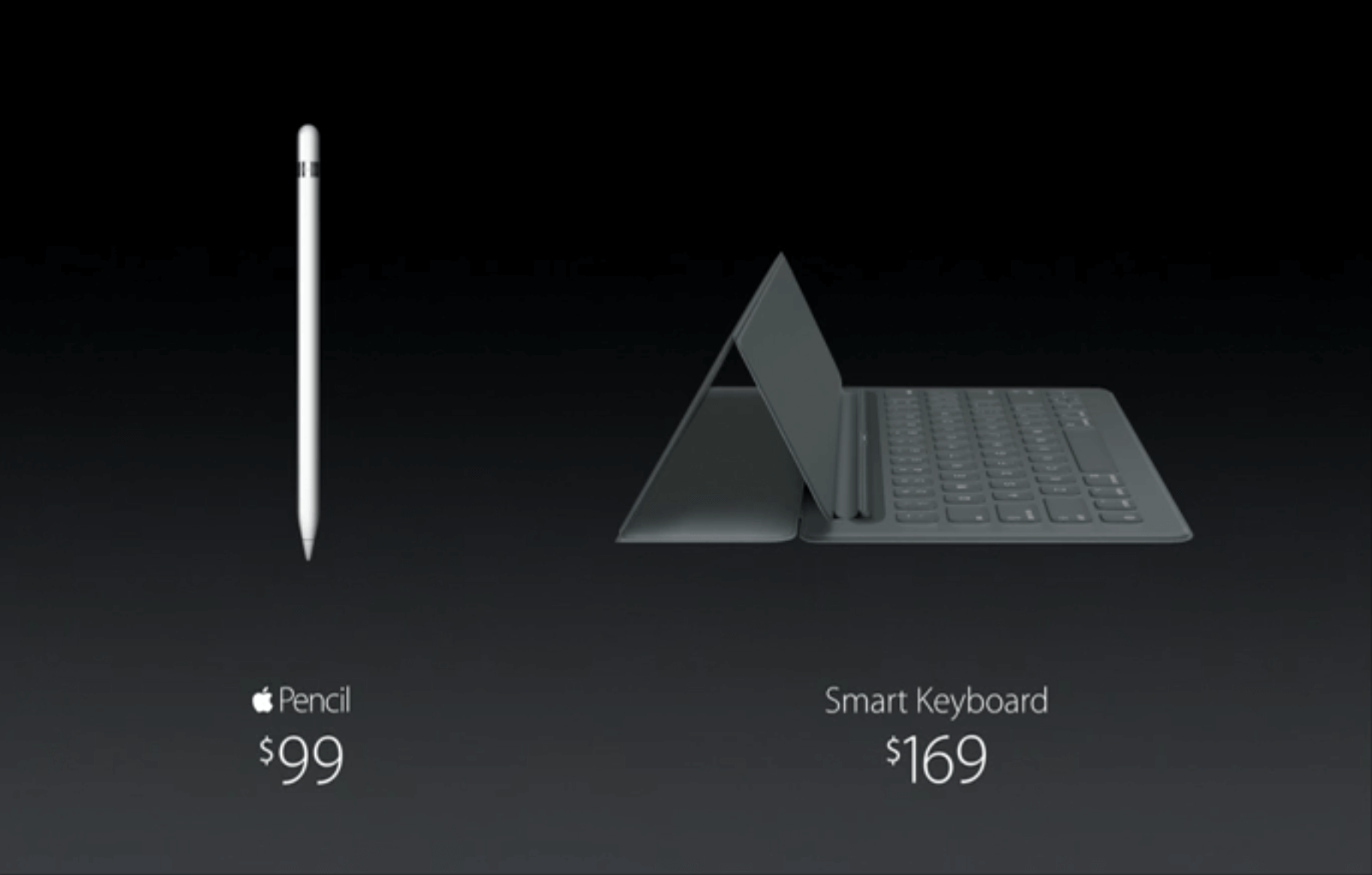 Apple TV is also a Great innovation by Apple Developers. It can perform everything as like an iPhone. The key thing in this is SIRI. Siri makes everything simple and easy in Apple TV. Developers said Future of TV’s totally depended upon Applications. So we made a Smart TV. Apple TV performs everything based on Apps and Siri.

Whatever you want to watch on tv you just ask Siri. Siri finds everything for you and makes easy for you. Here comes a Question? How Siri performs our preferences? The answer is Based on Popularity. Siri keeps everything in front of your eyes based on popularity.

You can Watch films in Apple TV, for this purpose it has come up with HULU, HBO, SHOWTIME, NETFLIX, iTunes channels to provide an easy view of films. You can search for films with your TV remote by Asking Siri. It has a smart feature that when you are watching a film, you can ask doubts directly with Siri ? for example: If you wanna know who are starring in the film that you are watching, you just ask this question with Siri, it will exact answers in fractions.

Apple TV can super easy to switch between apps in TV. You can play games, watch your favourite cartoon. The other more exciting innovation is you can shop directly with Apple TV by just giving commands to Siri. Apple TV has made with 60 frames per second. One-click right away is another existing feature in Apple TV 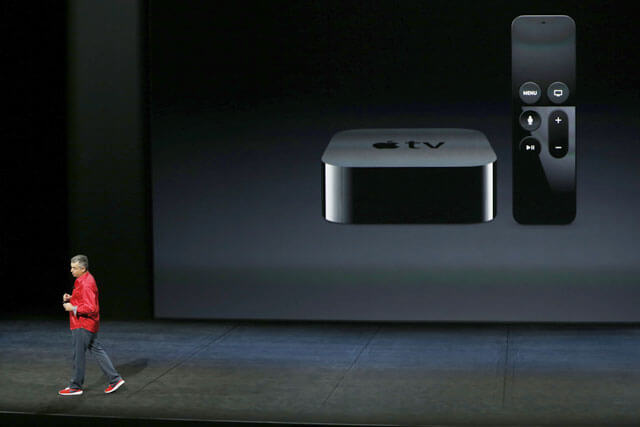 App store in Apple TV performs as same as on Mobile.

iPhone 6S, 6S plus are as same as we expected. It has similar features when compared with iPhone 6 and 6 plus.

iPhone 6S has a regular size that is about 4.7 inches and iPhone 6S plus is having 5.5 inches.

iPhone 6S, 6S plus home button is made with true toned type 2 sensor, which can work 80% accurately.

This is all about the yesterday Apple Event. It’s just the official announcement of Apple Products. It takes some time to get these devices to release in the market. Until we have to wait ( I can’t wait anymore 😛 )

If you found any mistake or if you have any suggestions for our website, please let us know via the contact form.

If you find this Article helpful, then please share with friends. because Sharing is Caring..,