Apple on Monday announced that its latest iOS 9 mobile operating system has seen the fastest adoption rate in the company’s history. The Cupertino firm says that the OS reached over 50 percent eligible devices by September 19, three days after official roll out began.

“iOS 9 is also off to an amazing start, on pace to be downloaded by more users than any other software release in Apple’s history,” said Philip Schiller, Apple’s Senior Vice President of Worldwide Marketing in a statement. It is worth noting that this adoption rate comes even before iPhone 6s and iPhone 6s Plus with iOS 9 begin shipping later this week. 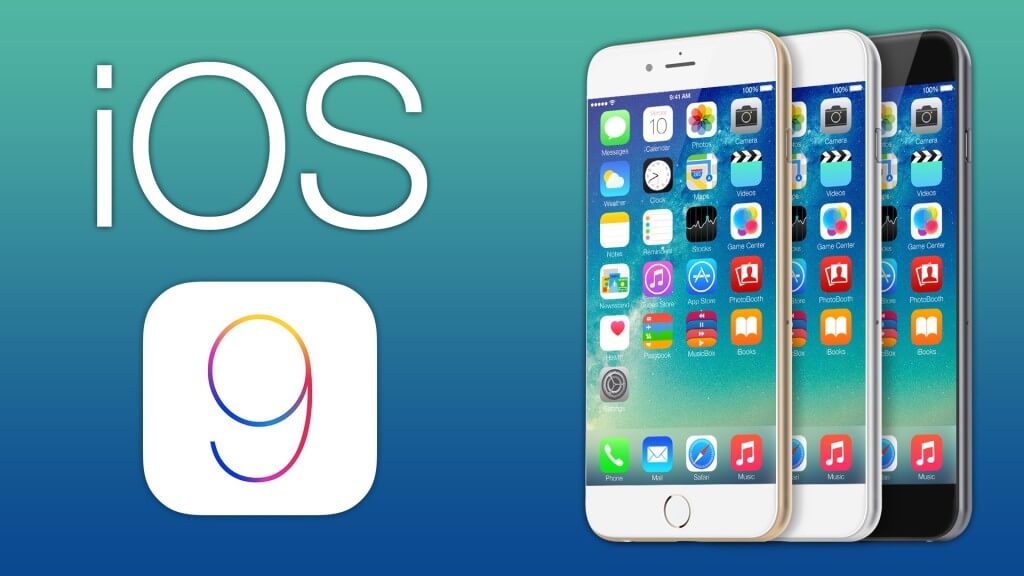 According to a recent report by analytics firm Mixpanel, Apple’s iOS 9 was installed on over 21 percent of eligible devices within 48 hours of its roll-out. In comparison, the latest Android release, Lollipop, has been installed on about 21 percent of active gadgets in the 10 months since its release, according to Google’s September data. Apple’s iOS 9 started on a slow foot, compared to its predecessor, capturing only 12 percent of eligible iOS 9 devices in the first 24 hours. However, the official numbers indicate that things changed pretty quickly.

The latest iOS version brings better Spotlight search, which can now search inside apps as well. It also comes with better security features, new low-power mode for better battery time, Proactive assistance, which provides helpful suggestions based on the usage, faster Siri, and faster switching between apps. As for iPad-only features, the iOS 9 comes with features such as SlideOver, Picture-in-Picture mode, and split-screen multitasking. SlideOver and Picture-in-Picture are available on the iPad mini 2, iPad mini 3, iPad Air, iPad Air 2 and iPad Pro; split-view is only for the iPad Air 2 and iPad Pro

If you found this article helpful, then please share with your friends and help them