Expectations from the coming iPhone 8

According to Wikipedia, iPhone is a series of phone designed and marketed by Apple Inc. The iPhone or Apple’s “interactive Phone” is the much hyped series of mobile phones for a gadget lover. Since the release of the first iPhone series, i.e. the iPhone 1 in 2007, every phone lover awaits for the release of a new series. It has managed to come in the dream series of many and real life of much.

The most recent series of iPhone launched were the iPhone 6s and iPhone 6s+ which were launched during a special event on September 9, 2015. The iPhone 8 series is estimated to be launched in 2018; though, you cannot be so sure of Apple anytime It comes with a blast breaking the limits.

For now, Apple Iphone 8 is in the release rumours and is expected to arrive in the quater-4 of 2015. The Apple iPhone 8 series would be the most high end phone. Apple has always arrived with something unique and of worth, creating a product which is value for money. Though, Apple has been improving its look and technical features with the release of each and every series. It is going to be a very tough competition for Samsung Note 6 either because People take note for feature and iphone for fun but when it come up solving both the purpose who is going to shift towards note6, Right? 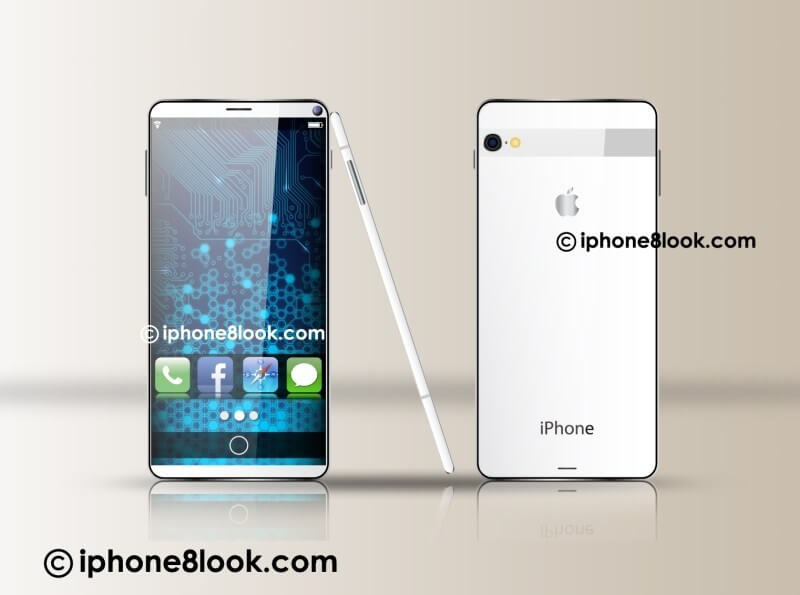 Let’s have a look at the specifications of the most awaited dream phone of the time:

iPhone 7 could be expected with a display size of 6 to 6.5 inches but I expect it to be the very same and not change the features much. The same could be expected for iPhone 8 since if they think of increasing the size, it would fall in the tablet category from the phone category.

The iPhone 8 is expected be launched by the end of 2017 or in the beginning of 2018. The price range lying around 1099 $ to 1499 $. The price is much higher than the features that the developers would be providing.