OnePlus India Event: OnePlus 2 out for sale without Invites

OnePlus, the Chinese start-up company behind the OnePlus One and OnePlus 2 smartphones, will be hosting a special event in Bangalore, India. tomorrow where Pete Lau, the founder and CEO of the company will also be present. While OnePlus says there will be a corporate announcement at the event, there’s a lot of speculation around what the company will reveal. One report on 9to5Google is speculating that OnePlus will have a #MakeInIndia announcement tomorrow.

Another report on Android Central quotes from the invite saying, Pete Lau and OnePlus India General Manager Vikas Agarwal will “reiterate the relevance of Indian market in the OnePlus growth story and announce The Next Big Step.”  This has been taken to mean that OnePlus might announce something around Make in India, given how every other smartphone brand from Xiaomi to Lenovo to Gionee has made similar announcements.

OnePlus India Twitter handle also put out a tweet with an ‘X’ in a photo along with the comment, “Time to look at things a little differently,” which has led some to believe that a cheaper OnePlus X smartphone could be launched. OnePlus CEO Pete Lau posted on his official Weibo account a picture of fitness app along with the message, “Dissatisfied run a X.” 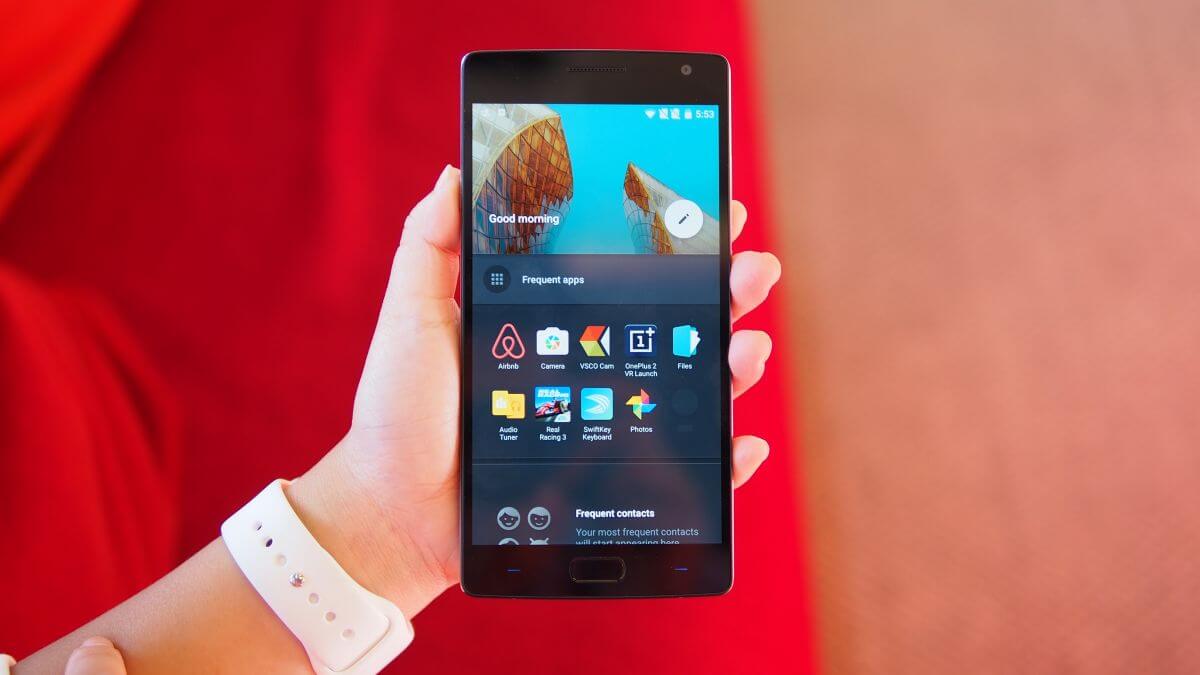 OnePlus has said that OnePlus 2 will be the only flagship from the company for 2015, but leaks have indicated a cheaper OnePlus X smartphone with a fingerprint sensor in the back, Snapdragon 801 processor and a 5-inch screen. While OnePlus says that tomorrow event will be a corporate announcement, it remains to be seen what the company really reveals.

Note that the OnePlus 2 goes on open sale on Amazon India tomorrow for one hour between 12 to 1 pm.

so what are you waiting for ??? Get ready to Grab your OnePlus 2 😉

If you found any mistake or if you have any suggestion please let us know in below comments.

If you found this article helpful, then please share with your friends and help them. because Sharing is Caring