Twitch provides live streaming, or video on demand, that focuses on video gaming, including playthroughs, and eSports competitions. It can be played on desktop and through your phone’s browser by going to http://twitch.tv. Alternatively, both Google Play and iTunes App Store both have an app available for download. To view, you need an account, but you can equally sign up with Facebook from the Twitch homepage. The latest updates also include full Chromecast support to make the most of internet gaming through your TV. 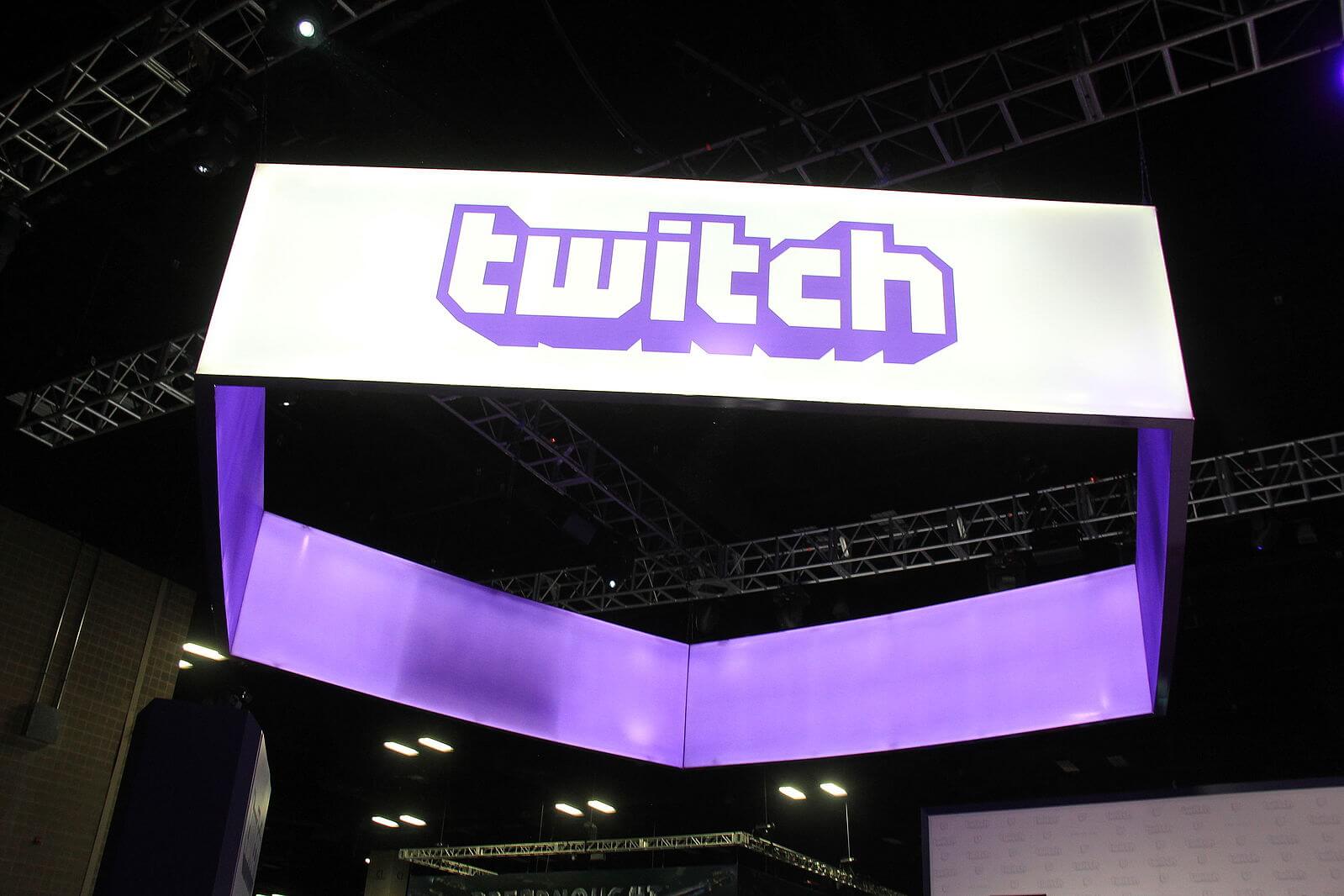 The platform is mostly used for viewing live and recorded video of top games such as League of Legends and Dota 2. It has a huge number of followers, and is one of the top sources of internet traffic in the US at peak times. LoL has over 75,000 viewers with Dota coming in at over 65,000. Since establishing itself as the game’s video streaming service, it has branched out into other areas.

The app does what it says on the tin and allows you to watch live and recorded video of top games, but the great thing about Twitch nowadays is that it isn’t limited to just eSports. Since venturing into areas such as table games and backgammon, you can check out Liberatus in action, and search for and bookmark upcoming championships without the need to install additional apps.

Twitch has also added Collections, which is a way of collecting all of your best videos in one location; and Notifications, which is exactly what it sounds like. With so much interaction going on, it was about time that the app told you that someone has liked or commented on a video!

A great feature is the featured chat. Twitch has a chat-only mode for full-on interaction with fellow users that can be used even if the channel is offline.  This is what makes the Communities feature so interesting because it means you can connect with others through the platform.

Thanks to being a subsidiary of Amazon, you can also take advantage of your Amazon Prime account and use Twitch Prime for no extra cost. This will get you advertising-free streaming, offers for free add-on content every month as well as discounts on games. This is a nice little touch that doesn’t necessarily add to or detract from user experience, but it’s a good way to keep clients of both companies happy and feeling appreciated.

Although there were lag and buffering issues in 2013, Twitch overcame and have since nailed user expectations with few minor, sporadic bugs. But as of March 15, 2017, there have been some problems reported of the latest update failing, causing black screens on Android Marshmallow. The company is already responding directly to user feedback, knowing that with their past service record, combined with the might of Amazon behind them, this is likely to be fixed shortly.

Some users may find the app interface too fiddly. With so many features and add-ons, it’s  sometimes difficult to navigate your way around. Plus, it appears that not all recorded material is available through it app, and you sometimes have to revert to the web version to access it.

Twitch has certainly become an awesome tool for the gaming world. Professional gamers get more visibility, and keen players have a chance of making it big. As with any app, bugs appear and get fixed in the next update. They’re worth suffering for a short time if it means you can take advantage of everything this app has on offer. All in all, this is a great app and service. 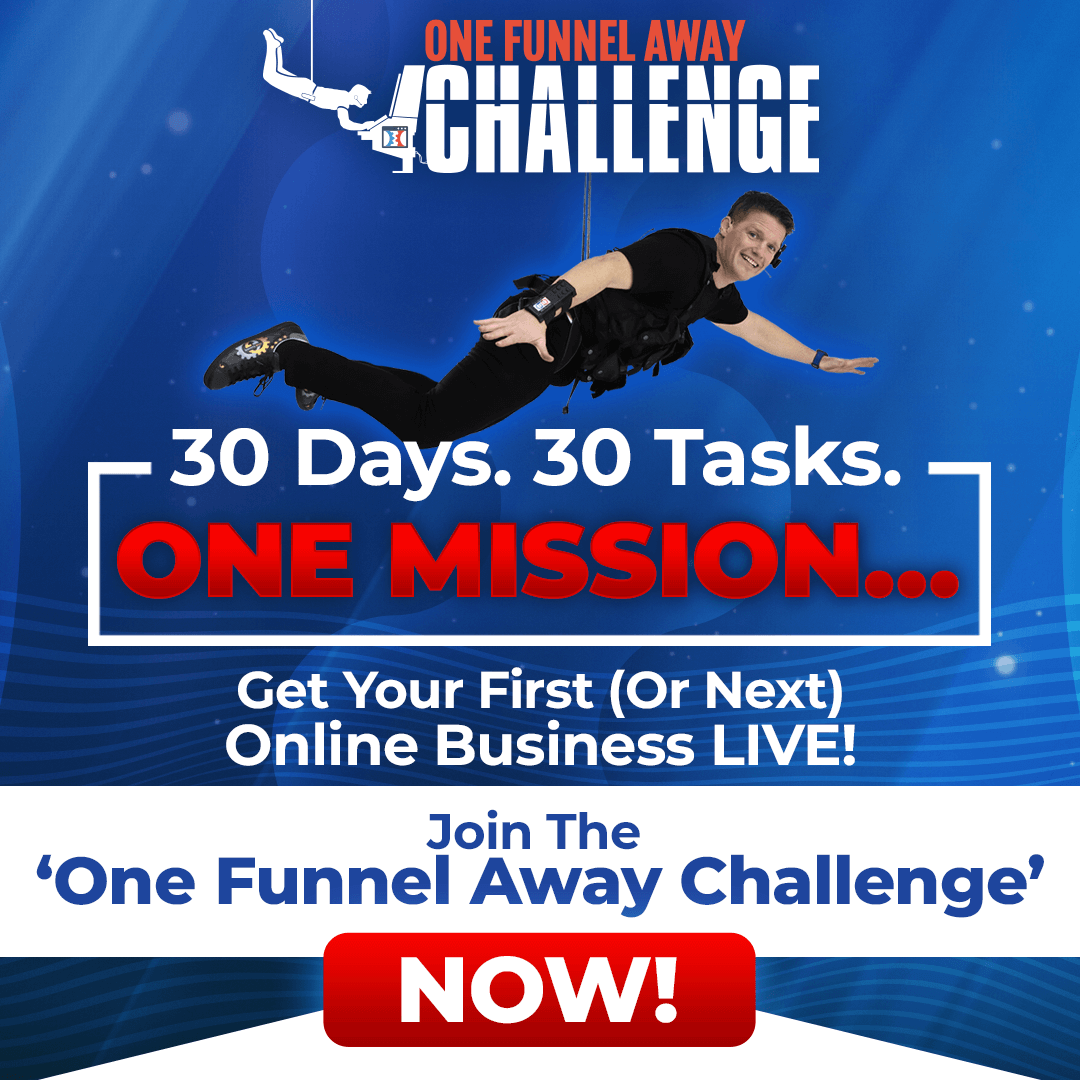